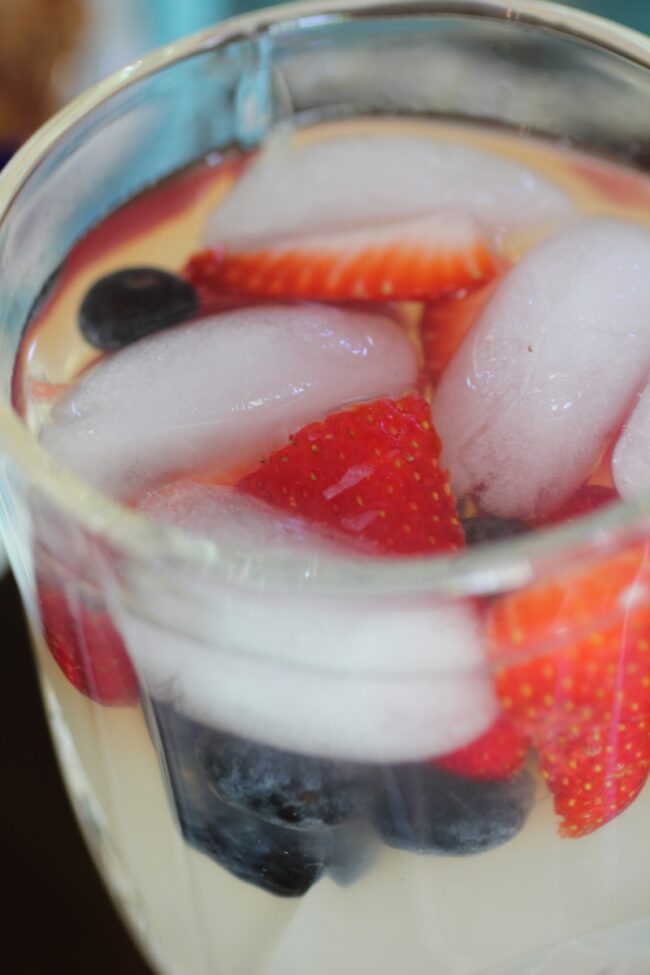 By Toni on January 16, 2012 in Busy Mom Living The Dream, Survival Guide for Busy Moms

So what did Madonna, Cyndi Lauper, The Breakfast Club and I have in common this past weekend?

We all celebrated my niece’s 14th birthday at my house- 80’s style.

With my husband and kids away for the weekend in Utah, I had promised my gorgeous niece, Mira that she could have a sleepover at my house for her birthday present.

What I learned from this experience of having very little time to plan and make party preparations  (thanks to a more-than-usual hectic week) is that a little imagination can go a long way.

With the party seriously just hours away, I had to think- and think quick- about how to make her 80’s Party come to life. Mira’s only request was that there be neon-colored cupcakes- a request I thought would be no problem thanks to all the recent blitz about cupcakes… thank you Cupcake Wars.  Unfortunately, none of my local cupcake boutiques were offering up neon, and it was too late for a special-order request.

With a can-do attitude and a handful of ideas, I headed off to Michael’s Friday night and purchased two black poster boards for $.59 each, a box of Duff neon food coloring, some bright feathers, candy and gift trinkets.  And, after swinging by my grocery store for some cake mix and powdered sugar, I was set. Next, I printed out different images from the 80’s- album covers, movie posters, etc.  It wasn’t difficult for me to find these images since I’m a child of the 80’s, my brain was able to remember names easily.  I cut out the images, glued them to the poster board and splashed neon paint on it. Every party needs a party table.  Starting with a base, I built from there. just about done- the party is just minutes away!

Along with some pizzas, tater-tots and chicken wings (they are, after all, 14-year old girls), I made some neon-colored spaghetti to serve with either alfredo or marinera sauces. The girls loved it. I assumed the girls had a great time, or as I gathered from the laughing- no shrieking- coming from downstairs all night.  It sounded like Justin Beiber just walked into my house about every 20 minutes… until about five in the morning.  They played Just Dance, called boys on the phone, made random trips outside to the trampoline.. and ate every last cupcake.  Oh, to be 14 again.

As I locked myself in my room away from the noise with a glass of wine and my laptop, I watched this video that made me want to shriek myself- thank you, Chromeo and today’s youth for embracing just how fabulous and fun the 80’s were.  I’m trying not to feel old, but my niece is throwing an 80’s-themed party the way I would have thrown a 50’s-themed sock hop in my younger days.

Ouch.  I feel another glass of wine coming on.

See if you can identify dances from different 80’s movies in this super-fabulous video by Chromeo: